Skoll Or also called Mockery Skoll was the wolf that devoured the sun at the time of Ragnarok the end of the world in Norse mythology. Skoll got assistance from Hati who pursues the moon in the same way. 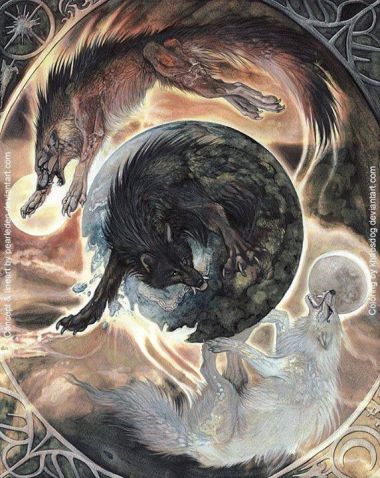