In the Chinese legend, the Song-Sseu is the name of the mythical bird with a human head and the body of a female pheasant. The divine pheasant was traditionally embroidered upon the ceremonial dance robe of a marriageable princess for the first calling of the pheasant. The first calling signal was for young people to come out and to dance. 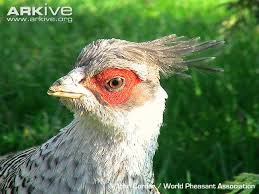 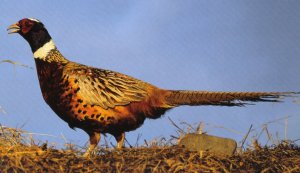