This is a hybrid creature, part horse, part fish; the Ichthyocentaur is scared to the god Pan in Graeco-Roman tradition as a symbol of fertility. Later, the 2nd-century work of natural history known as the Physiologus describes the Ichthyocentaur as possessing the head and torso of a man, the forelegs of a horse or lion, but with a hind part formed of the tail of a dolphin. 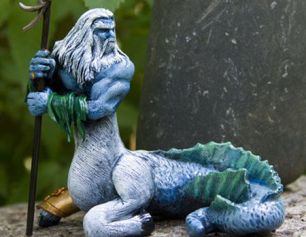 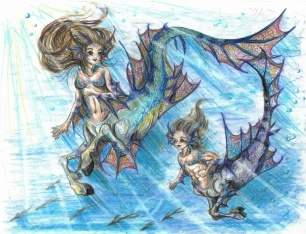 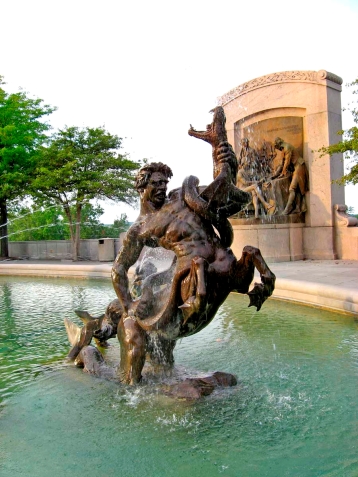