In the traditions of the Australian Aborigines, the Emu is seen as the first creature that rose with the sun from the sacred ocean. Objects that are sacred to tribes such are the Chirunga and the Tjuringa are often carved with the footprints of the bird. At certain times of the year, elaborate ceremonies are performed in honour of Emu. 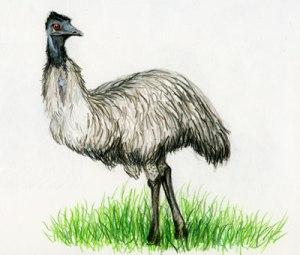 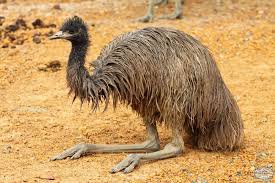