The Giants have had an important presence in mythology and folklore of the world. They have appeared in the Greek myths like the Titans to the Olympians. Giants can be friendly or unfriendly, clever or stupid.  They can be so vast as to be almost beyond our ability to imagine, or simply larger than life. They seem to represent a distant time or an older race. Yet the most persistent lore of giants has more do with the landscape in which they are set them than with any distant memory of an immortal race. Where large boulders are found lying in open country, left behind by the retreating glacial ice, these are seen as evidence of giant activity.  The giant Caillleach forming the mountains of Scotland, Hebridean islands, Cormilion. Also for the responsible for St Michael’s Mount in Cornwall or the giant causeway in Ireland. That was built by Fionn mac Cumhail to serve him as a bridge and the various Giant’s Cauldrons to be found in Germany, Norway and Italy in recent traditions the American giant Paul Bunyan who is described as having created the Grand Canyon.

There are many different types of giant the only thing they have in common is that is their size and strength. Example of giants is Bran the Blessed in Celtic tradition, that clearly derive from gods, and in Britain, at least the vast chalk hill figures such as the Cerne Abbas giant and the Long Man Wilmington are almost certainly representations of ancient deities.  In the pseudo-history of Britain composed in the 12th century by Geoffrey of Monmouth, the earliest inhabitants of the island were giants whose leader was called Gogmagog of. A conflation of the biblical Gog and Magog who were themselves were giants.  According to Geoffrey, this giant was defeated by the Trojan Corineus who was equally mighty in stature and wrestled with Gogmagog, ending by Gogmagog being thrown from the top of the cliff in Cornwall.  Even the ancient name for Britain Albion is said to derive from an ancestral giant. The word giant itself derives from the classical mythology of Greece in which there are tales of a race known as the Gigantes, the offspring of the primordial goddess Gaia and her consort Uranus. The gigantic are described as part human and part serpent and were born from the blood of their father Uranus, who was castrated by the god Zeus. The gigantic are truly primordial and were defeated by the gods of Olympus with the help of the great Hercules who imprisoned them along with the Titans in the underworld.

It’s possible as with the dragons that the idea of giant originated with the discovery of huge prehistoric bones.  In biblical terms, the existence of such beings caused a problem , since historical records indicated the presence of giants after the time of the flood when all forms of life saved those included in Noah’s Ark were supposedly wiped out. Some Old Testament scholars got around this by suggesting that Noah himself came from a race of giants and only years afterwards his descendants dwindled to ordinary size men and women.  The bible also talks about other giant races, such as the Anakim, the Enim and the Nephilim who is said to have married into the human a family.

The mythology of Norse and Teutonic peoples is swamped with giant’s starting with the Jotuns vast beings that ruled over the earth in ancient times. These derived from an even more primordial giant Ymir, from whose dismembered body all life was created. The same tradition is mentioned with the frost giants, fire giants and earth giants all of whom were so immense that they were capable of challenging the gods themselves. In the east giant are less familiar, though there are several in the mythology of Thailand and the Vedic mythology of India. Among these described as especially important are Perusha, Madhu Kasitabha and Baliu. In each of these cases, these are represented as primordial beings that were partially responsible for the creation of the world. The same is told of China where Pan-gu and Begda San and in Monglia the Manzasiri, all of which are held to have been active at that time when the creation was taking place.

Within the Native Americans people of North America, there are some traditions related to giants. They are described as compassionate towards humans though there are exceptions that seem to originate in memories of the natural disaster. Some such as Chahnameed or Big Eater, is a trickster character that lies, cheats, is greedy, and basically acts completely inappropriately by Mohegan-Pequot standards often in the most amusing possible way. Stories about Big Eater are usually humorous in nature or Tsavboojok these are positively evil and prey on children.

In contrast to the foolish giants of folklore, there are cruel bloodthirsty ogres of the type most often pitted against the wily jack and the giant killer. These tended to possess several heads and are often carnivorous. In more recent times giants have become part of literary history. Some of these are the adventures of Gargantua, penned by the 16th-century French writer Francois Rabelais. Through the literary giants of Dante Aligheri and Miguel de Cervantes to the nursery rhyme creatures endlessly like ‘Fee Fi Fo Fum’. In modern literature, giants are used in books like J.R.R Tolkien Lord of the Rings, The Hobbit. Another modern literature book J.K Rowling’s Harry Potter series with the character Hagrid who has giant blood running through his vein but is only half-giant. 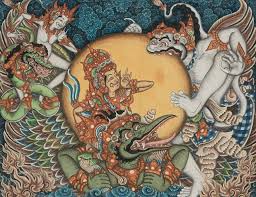 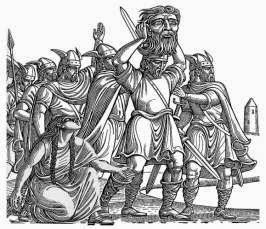 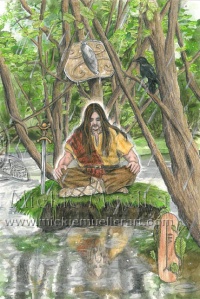 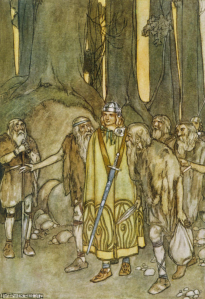 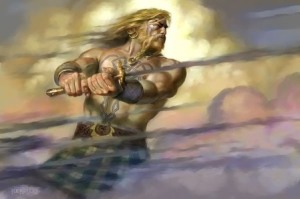 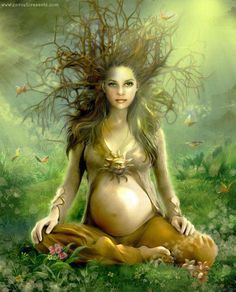 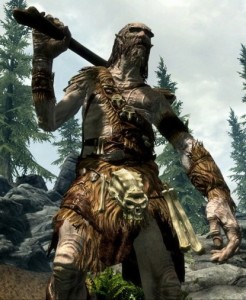 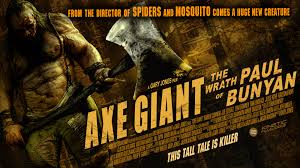 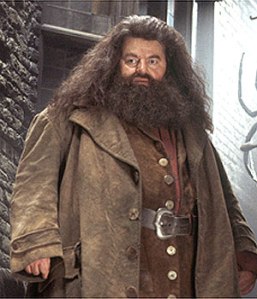 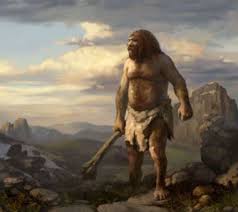