The Morrigna is a triad of Irish goddesses that physically cleanse the battlefield of carrion. They are like Valkyries, are interested in the valorous souls of those who have been slain in battle. They are called Badb, Marrigan and Nemain and they often take the form of crows or ravens. They were all born of the great Earth goddess Ernmas. 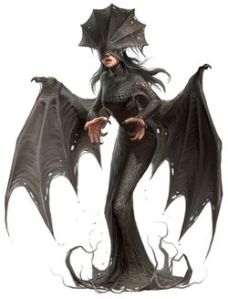 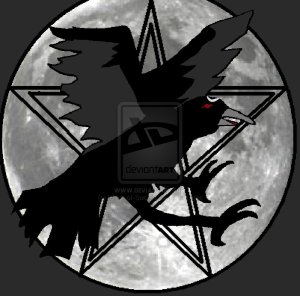