The Vidyesvaras are the masters of knowledge created by Shiva in Hindu belief. They take on the appearance of forest spirits, satyrs, nymphs, fairies and guardian angels. They preside over the Pasupati, the lord of the animals who act as a herdsman and guardian to all living things, much as pan does in Greek mythology. The inhabitants of the sylvan forests are clear seers of all that passes through. 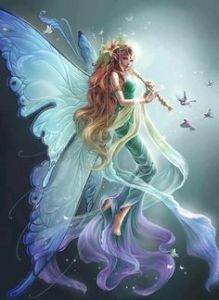 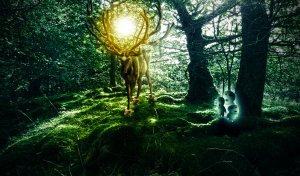 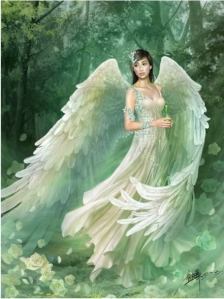 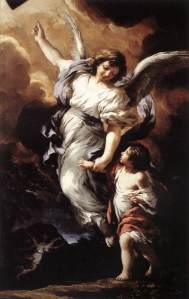 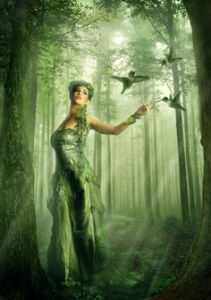